hotspot iOS App is the latest iOS app that I developed from end to end. Back in late 2017, the founders of the DataPro Technologies Pte Ltd found my website and contacted me via the contact form. We met and discuss on the requirements at Starbucks coffee at Suntec City, Singapore.

At that time, the founders of the company wanted to build proof of concept hotspot apps targeting the hotel industry in Malaysia. The guests of our partner hotel will be given a hotspot device that contains a 4G sim card inside. In order to use the free wifi, the guests have to download the hotspot mobile apps, connect to the hotspot device and activate the Wifi. Inside the mobile apps, there are many features such as:-

Where to Eat: Showing the nearby restaurants and food centres based on the current user location.
Attractions & Tour Tickets: Showing a list of local attractions that the guests might want to visit.
Go Shopping: Showing nearby malls/shops arranged by distance. The users may also filter the results using various categories like Beauty, Fashion, Hair, Jewellery, Shoes, Watches and more.

On top of that, the app should contain some Hotel Services features like Housekeeping, F&B, Spa, Transportation and more.

At the time of requirements discussion, I knew that the entire project will need at least 1 year to build. The most difficult part of the development would be related to Hotel Services as the partner hotel needs to invest in its backend infrastructure to open up the APIs for the hotspot apps.

We entered a 4 months development contract agreement to build a Proof of Concept (POC) project which will only cover some of the features that we discussed. The development may continue if they are able to find the investors using this POC apps.

My role at this project is not only an iOS developer. I also act like a Tech Lead/Project Manager. Thus, I brought 2 friends (a designer, a backend developer) on board to kick start the project. After 4 months, here are some screen shots and video demo of the POC hotspot iOS App. 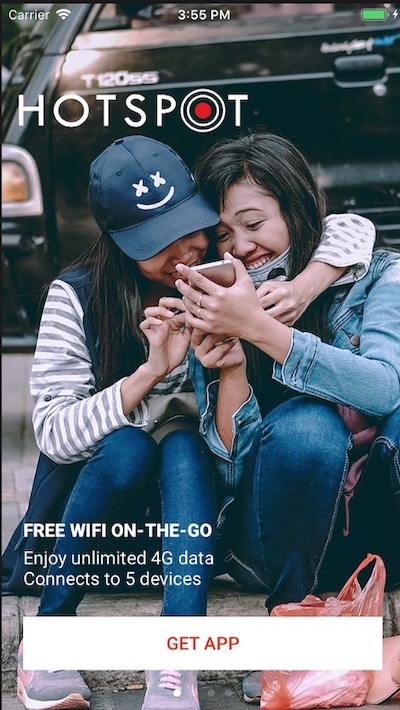 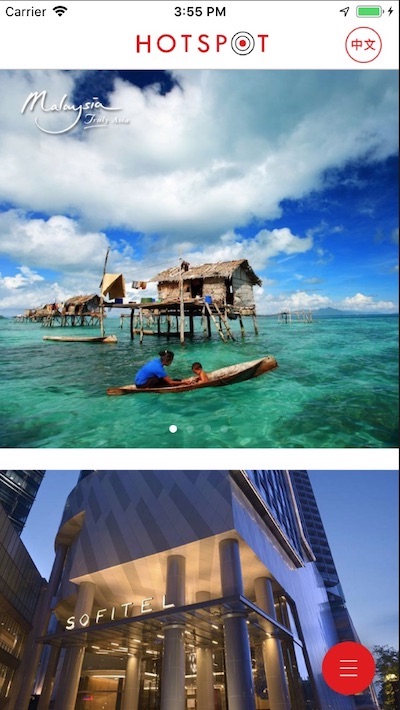 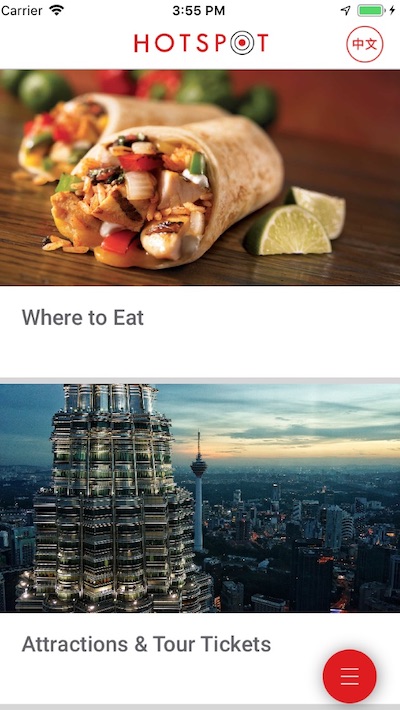 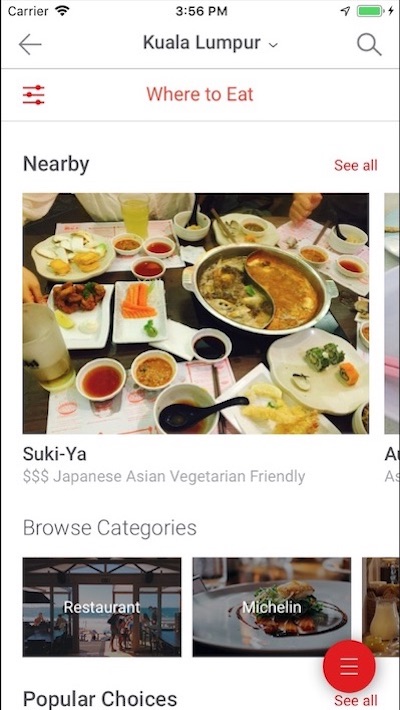 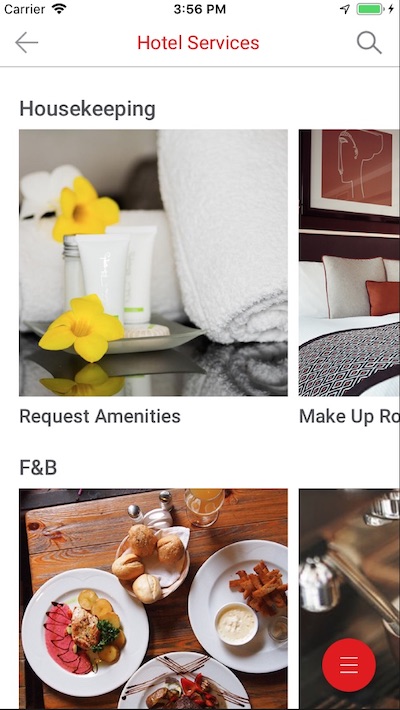 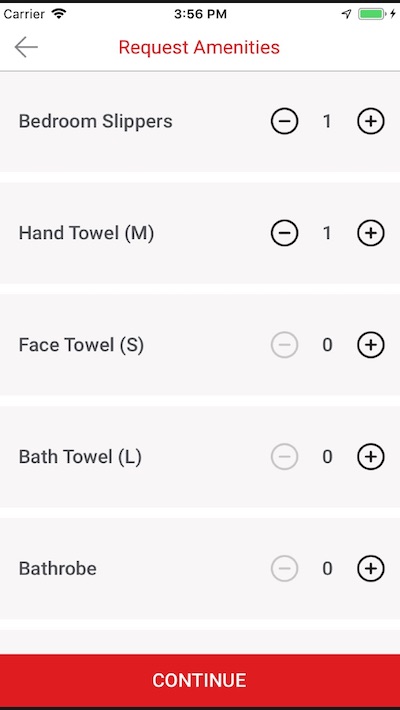 Unfortunately, after 4 months, the project discontinued as they didn’t manage to secure new investment using the POC apps and I moved on to work on other projects in other company.

About 1 year later, I received an unexpected email. One of the founders of DataPro Technologies Pte Ltd contacted me and wanted to hire me again as they have secured new funding for the hotspot project. The focus of the project have shifted for a bit from targeting hotel industry in Malaysia to tourists in Singapore. On top of that, they also secured some partnerships with Singapore Airlines (SIA) and a Ticket Agency – Cebu Air Travel.

As of May 2020, I have been working on the production hotspot project for over 1 year now. Here are some features of the apps:-
Nearby Now: Showing nearby locations which can be categories into Eat, Drink, Shop and Sightseeing.
Welcome Gifts: Tourists may redeem Free Voucher from some of our partners that offer free/discounted services.
Attractions and Tour: Showing various ticketed attractions in Singapore (provided by the Cebu Air Travel Ticket Agency) The users may buy the tickets directly from the hotspot app.
hotspot Wifi Service: Singapore airlines passenger may redeem free 3 days wifi service using SIA PNR on the app. They may collect the hotspot wifi device once they arrive in Singapore. Other tourists may also purchase the 7 days 50GB wifi plan for SGD 15.

Here are some screen shots and demo of the hotspot iOS app:- 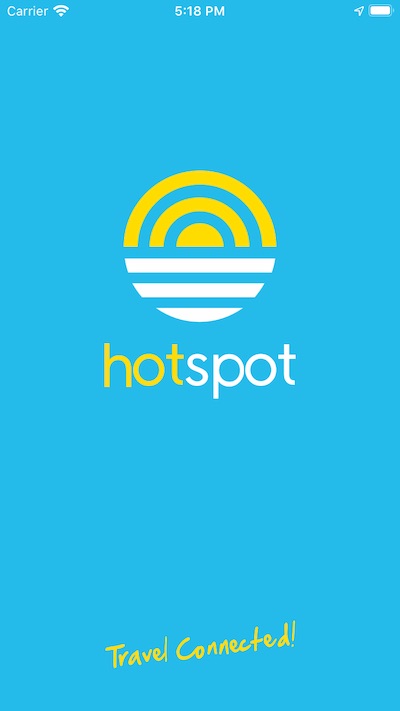 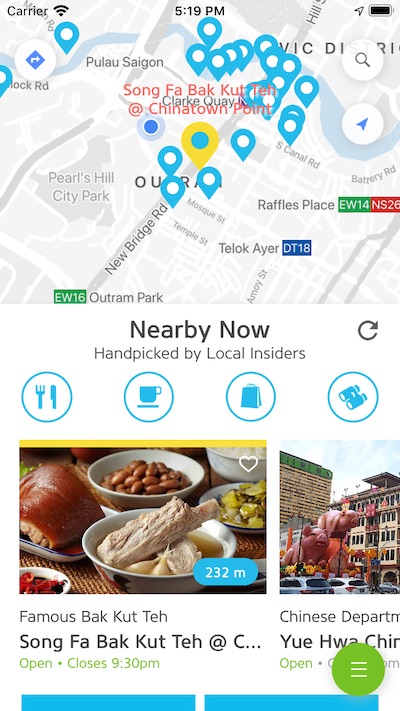 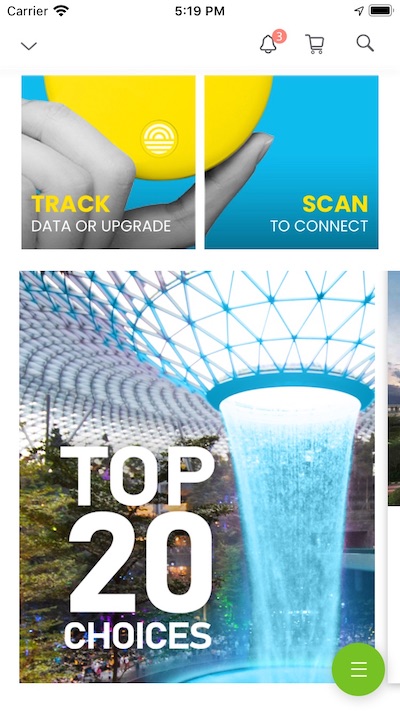 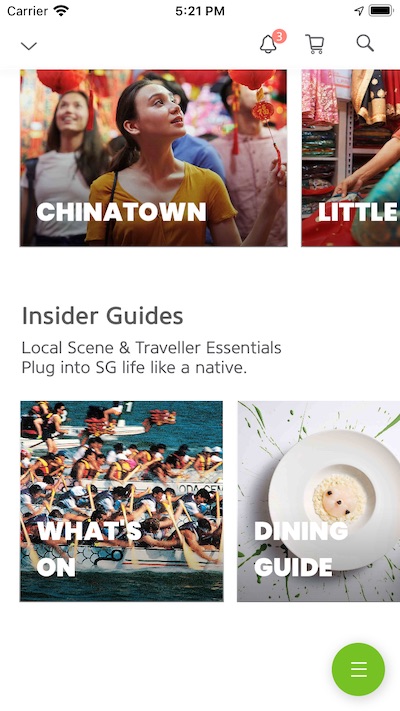 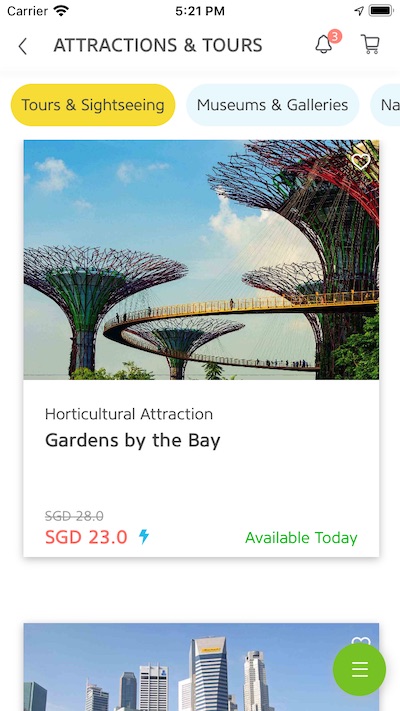 For me, it has been quite an interesting experience in working in this project due to working on a combination of software + hardware (The hotspot wifi device). The screen shots below show the wifi device itself and the process of connecting to an activated wifi device via the iOS App. 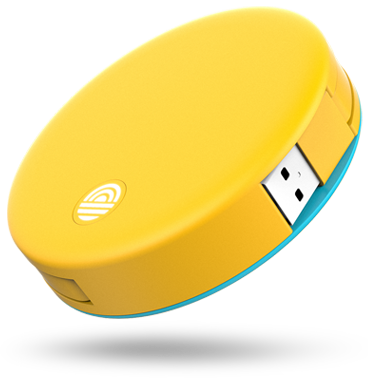 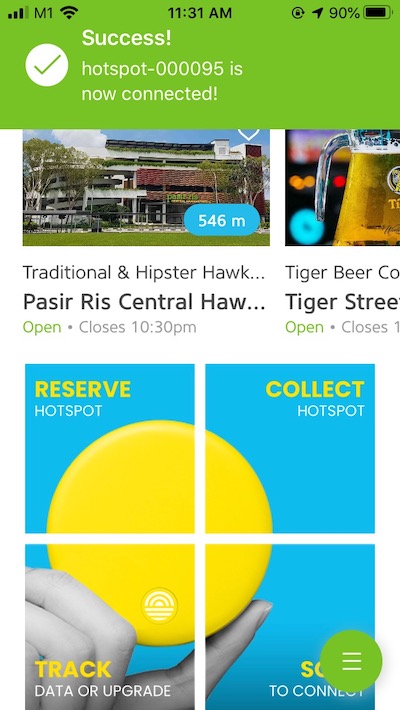 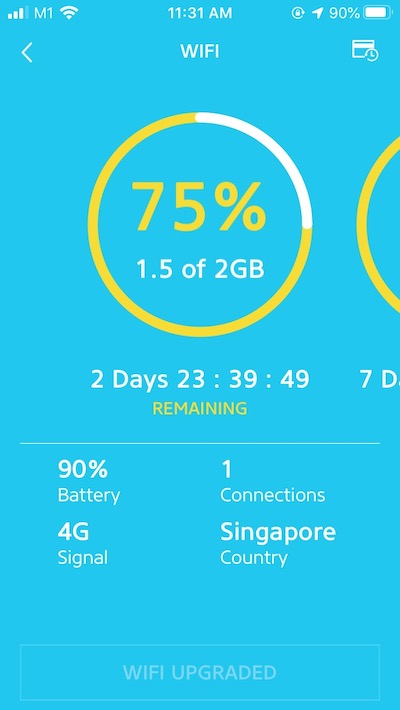 If you would like to try out the app, you may download it from Apple appstore: hotspot iOS App.