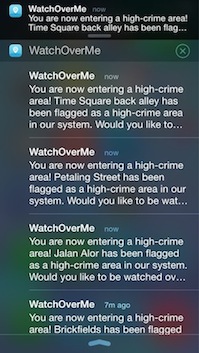 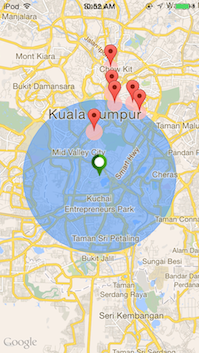 I have been developing iOS mobile apps for about 8 years now. Currently, I am working as a Senior iOS Developer at a company based in Singapore. mobileoop.com is a website that I share my thoughts on the latest technology particularly on the mobile apps and its ecosystems. Sometimes, I also write my experience in working on various iOS projects (my online portfolio). This is my Github profile. You may connect to me via LinkedIn: My LinkedIn or Fingo Plus.